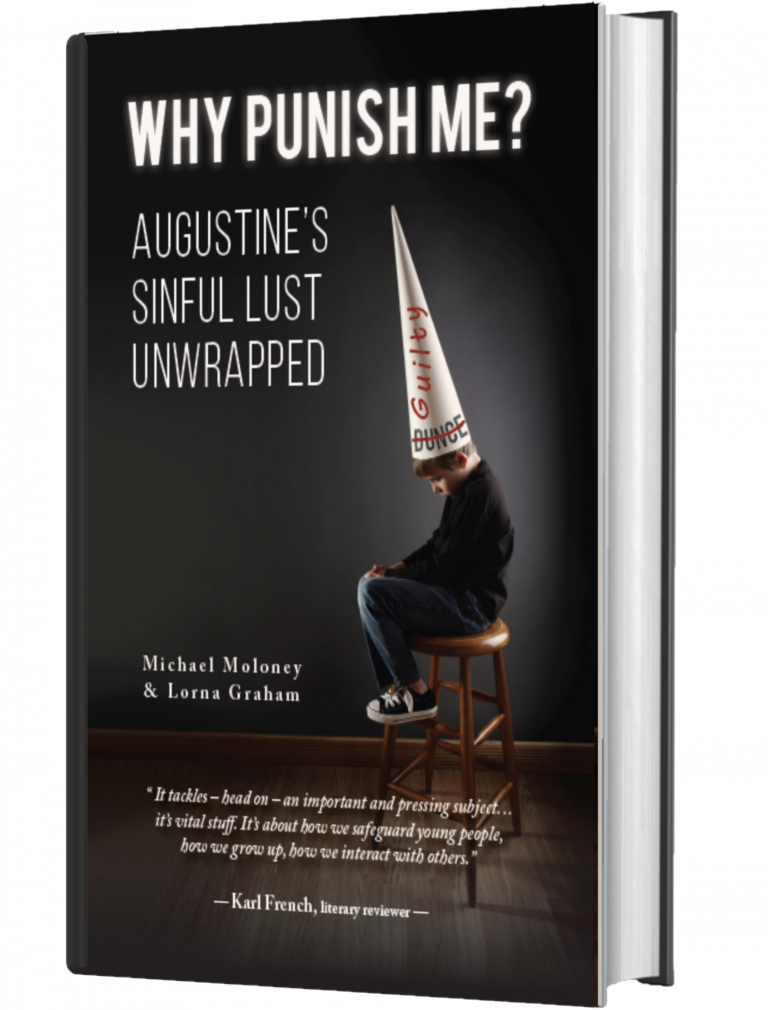 The shameful story of sin inside our churches

“This is potentially of interest to anyone concerned with how we grow up, how we are shaped, and how the way that young people are drawn into whatever religious faith into which they are born, how this supposedly, avowedly benign process is enacted can have deeply malign effects on the individual and so on society in general.”   “It tackles – head-on – an important and pressing subject… it’s vital stuff. It’s about how we safeguard young people, how we grow up, how we interact with others.”
Karl French, Literary Reviewer

“Awesome how far Augustine’s tentacles of sinfulness reach.  Alone among the world’s civilised nations, Britons are allowed to physically punish children because bishops sitting in the House of Lords have said so.”
Carolyn Thompson, reader

“It takes us directly to a seemingly real situation with flesh and blood people. The menace in the good father’s every action is tangible, and what isn’t said adds to the sense of danger.”
Alan Wilkinson, Literary Reviewer

Due for release summer 2021 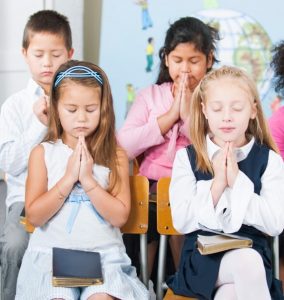 1 Most adults born in Britain have had a Christian schooling.  Before we are 24 years old, 99% of us reject religion,1 but billions of neural connections made in our infant brains are not set free.2  The author shows how St Augustine’s hair-shirt ideas on guilt can leave its sting on sensitive children, while moral confusion and bad casuistry can mark others.

2 Thanks to his teaching on penance, the Church of England service admits mock sins and begs forgiveness or mercy twenty-four times.  Grace and love are said twice.3  Faith schools often recite a shorter prayer, but pupils are still taught to cravenly say sorry and expect forgiveness.  Any harm caused to their victim is ignored.  Read how Augustine’s dark ideas have become yoked to British culture, normalising unhelpful thought patterns.

3 89% of Britons identify as non-religious or notionally Christian,4 yet by law schools must join in Collective Worship.5  About 60% of all primary schools do so.6  In faith schools today, infants are ritually taught to feel guilt and shame, often by a cleric.7,8   Schools do not set out to sexualise pupils, but an authority figure causing a child to feel guilt and shame is a known method of child grooming.9

4 Eastern Orthodox Christians believe Adam and Eve alone are guilty of concupiscence (sexual lust).10  In the Western Church, we learn Augustine’s archaic doctrine on Adam and Eve’s original sin.  He wrote about the ‘filth’ and ‘lust’ he saw in infants.11   Today, we know babies are not born carnal.  Yet teachers in many British schools disgrace infants with the stain of guilt from sexual lust, which is not removed by christening.12 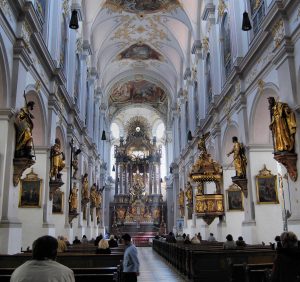 The author served as altar boy and chorister while attending boarding schools in Ireland and England, where he encountered abuse.  Recounting his schooldays he suggests Christian rites and rituals might play a more influential role in clerical child sexual abuse and adult mental well-being than has generally been recognised.  With contributions from a schoolteacher, this well-researched book will dismay those who suppose Christianity is a benign influence.  It might make open-minded readers think again. 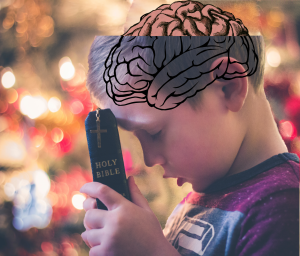 Click below for citations and a detailed book review:

You can find out more about which cookies I use or you can switch them off in settings.

This website uses cookies to provide you with the best user experience possible. Cookie information is stored in your browser and performs functions such as recognising you when you return to this website and helping our team to understand which sections of the website you find most interesting and useful.

Strictly Necessary Cookie should be enabled at all times so that we can save your preferences for cookie settings.

If you disable this cookie, we will not be able to save your preferences. This means that every time you visit this website you will need to enable or disable cookies again.